On the occasion of the Space Shuttle STS-27 mission launch 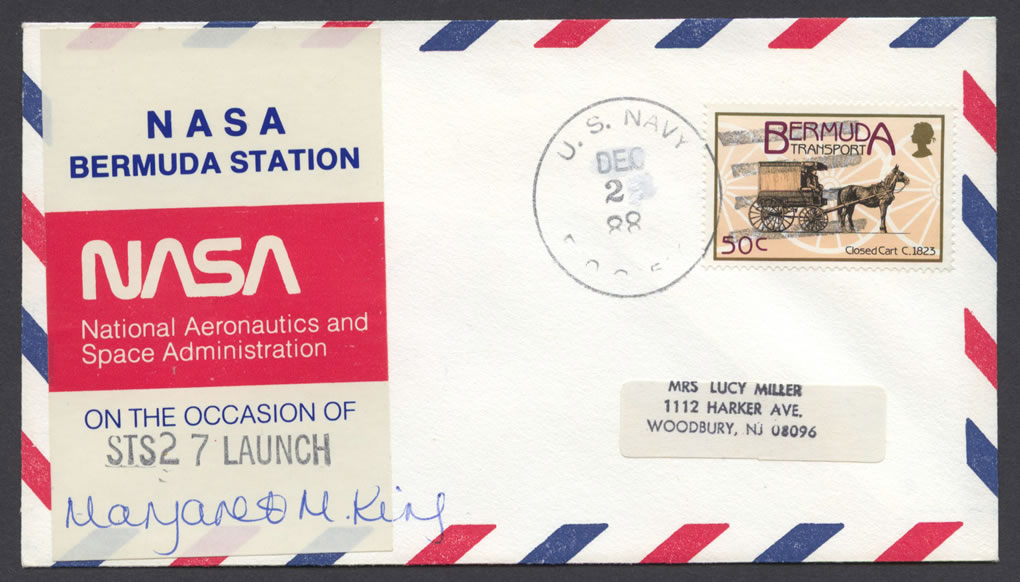 STS-27 was the 27th NASA Space Shuttle mission, and the third flight of Space Shuttle Atlantis. Launching on 2 December 1988 on a four-day mission, it was the second shuttle flight after the Space Shuttle Challenger disaster of January 1986. STS-27 carried a classified payload for the US Department of Defense. 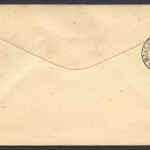 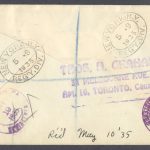 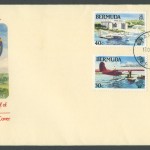 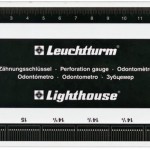 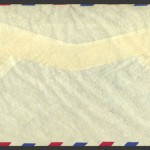 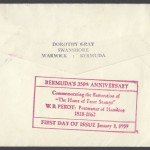 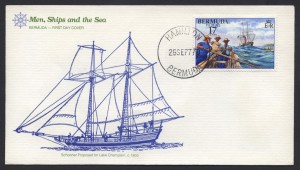