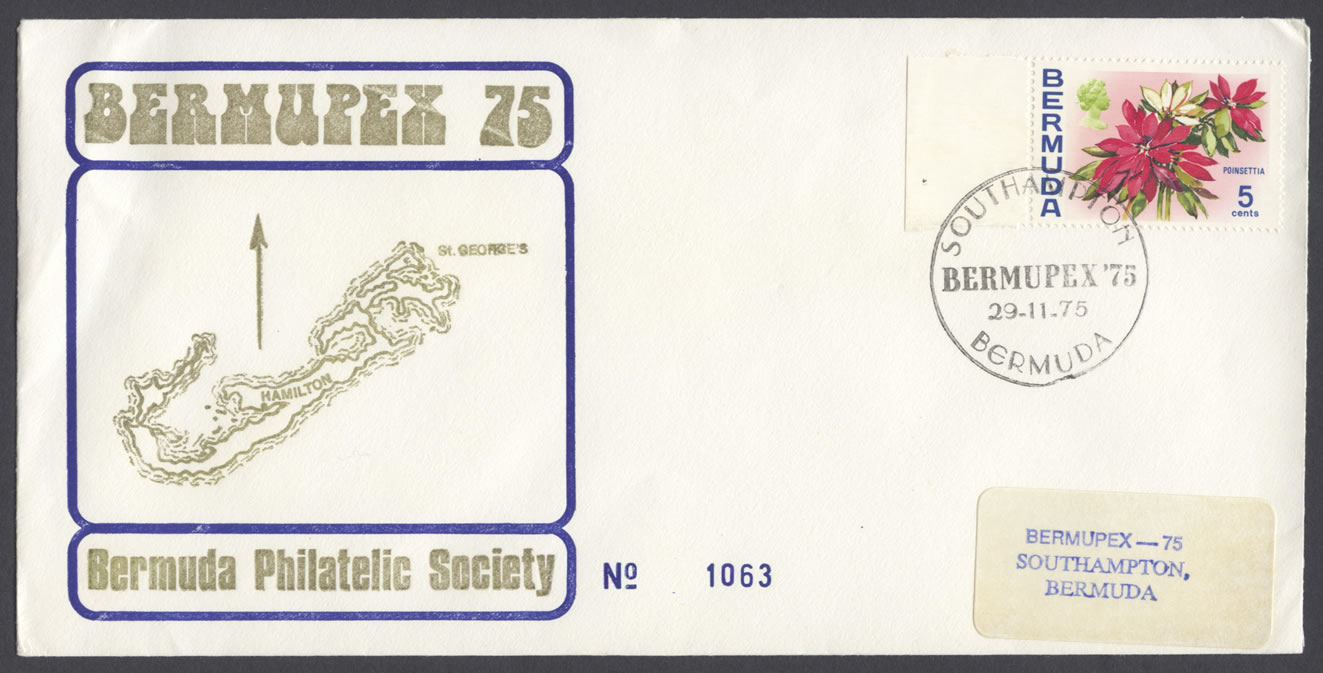 The Southampton Princess Hotel is the sister hotel of the the Princess Hotel, one of the grandest and most famous hotels in Bermuda. It was built in 1972 on a 100 acre parcel near to the most popular public beaches, with its own private beach club and golf course. 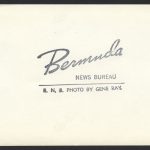 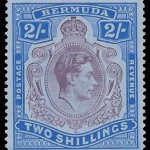 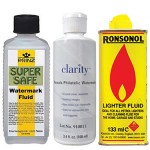 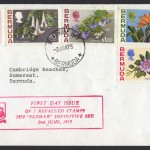 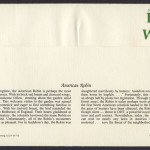 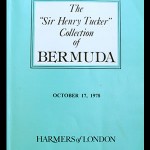 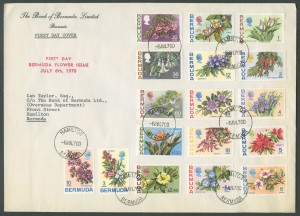