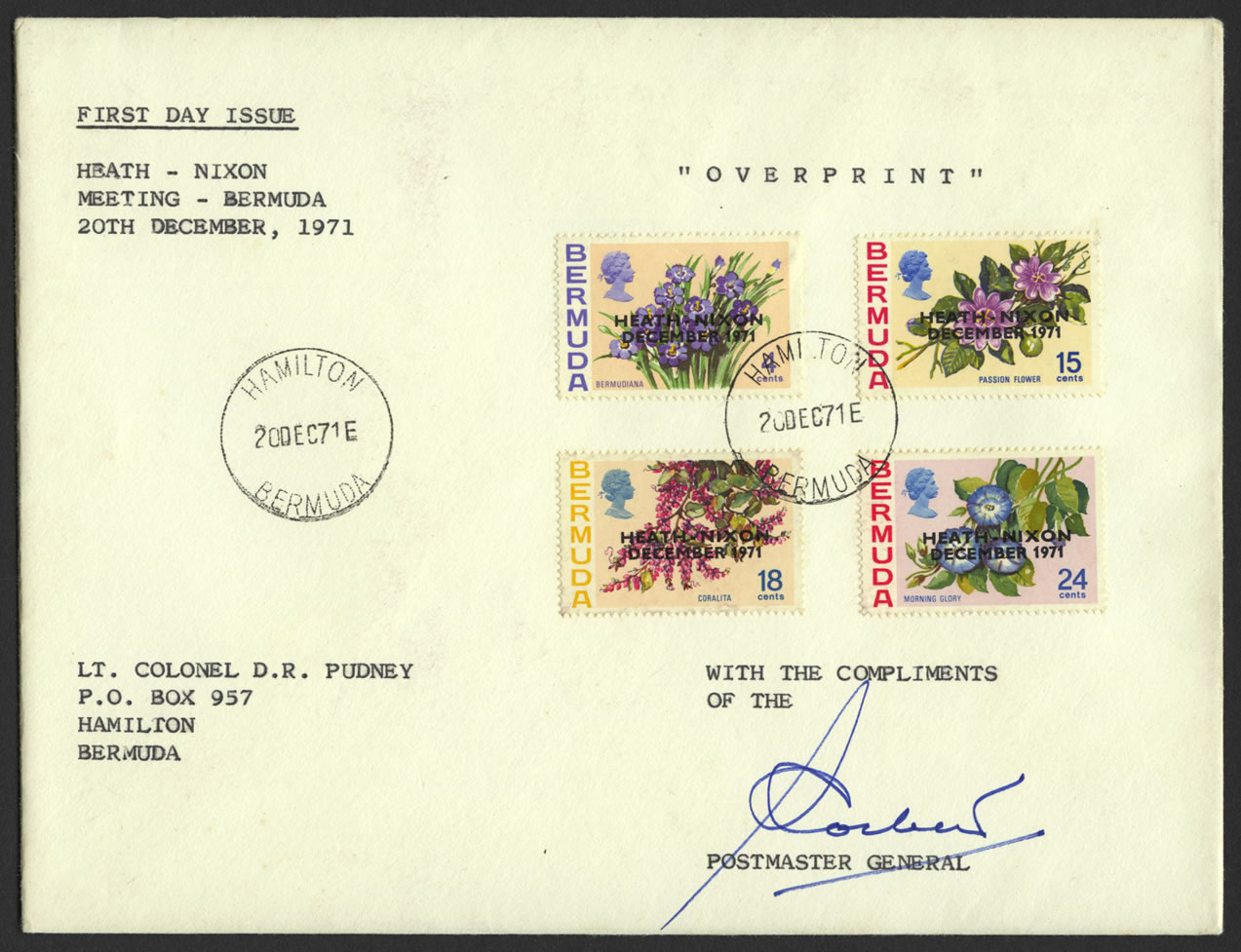 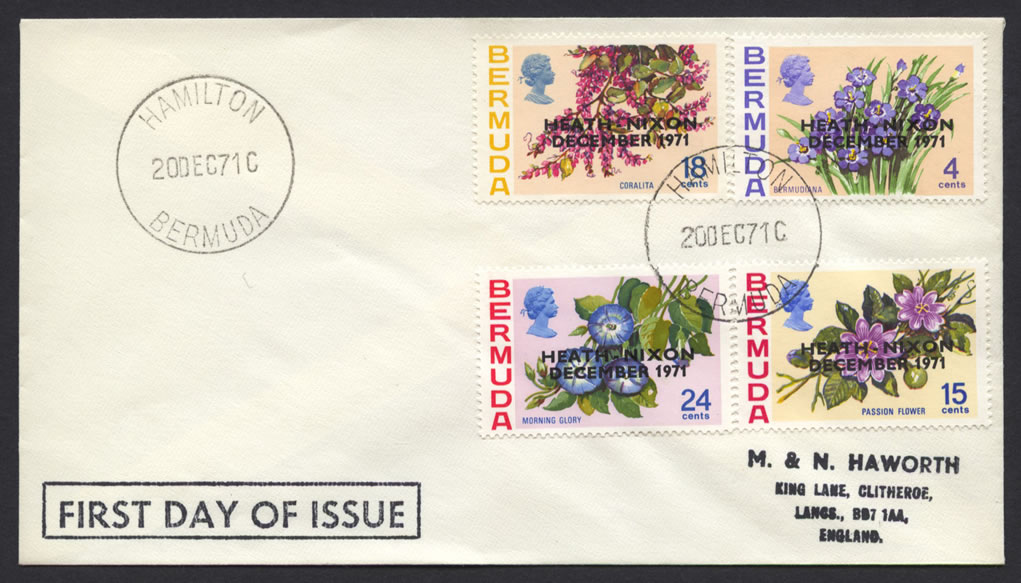 Since the Heath-Nixon era was dominated by the UK’s 1973 entry into the European Economic Community (EEC). The two leaders met on 20th December 1971 for two days of talks in Bermuda and issued a communiqué which restated that entry served the interests of the Atlantic Alliance. American observers voiced concern that the British government’s membership would impair its role as an honest broker, and that, because of the European goal of political union, the special relationship would only survive if it included the whole Community.

The two day talks in Bermuda finished with dinner on HMS Glamorgan. 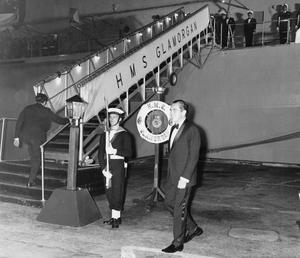 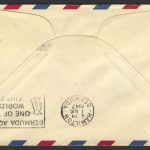 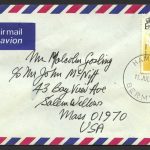 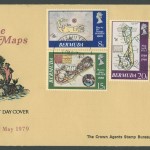 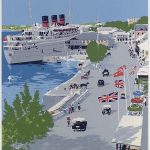 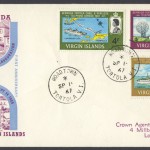