You are here: Home › SS Bermudian

By Neil Rigby on January 20, 1994 in Commemoratives, First Day Covers 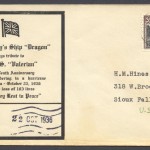 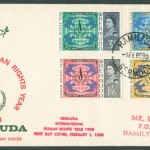 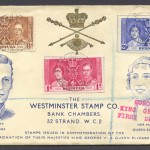 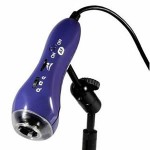 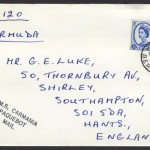 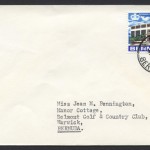 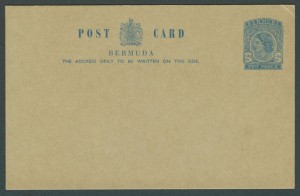