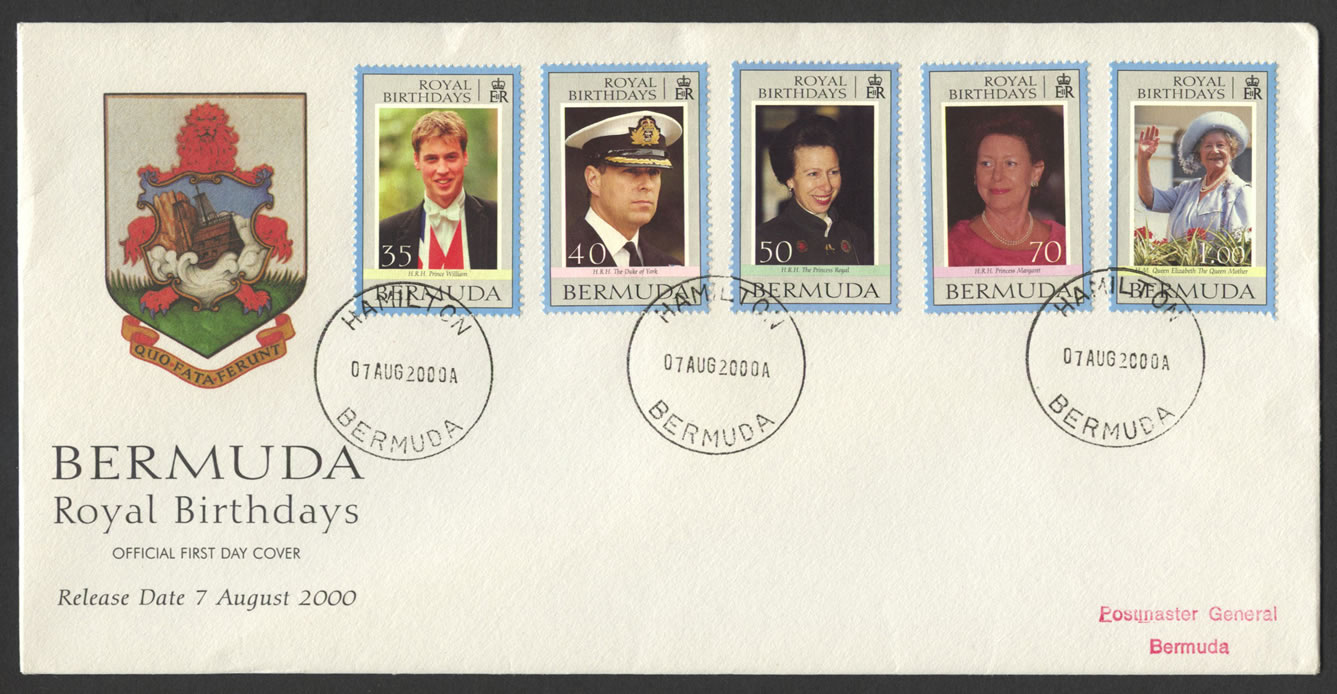 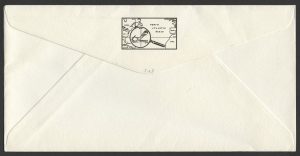 Prince William, the elder son of the Prince of Wales and the late Diana, Princess of Wales, was born on 2Is1 June 1982 and later christened William Arthur Philip Louis by the Archbishop of Canterbury in a ceremony at Buckingham Palace.

In September 1985, at the age of 3 years, the Prince began his education at Mrs Mynor’s Nursery School in West London proceeding to Wetherby School, also in London, in January,’ 1987. He remained at Wetherby until July 1990 and in the following September became a pupil at Ludgrove School where he stayed until July 1995. William is an accomplished athlete who enjoys football, rugby, tennis, swimming and water polo. Whilst at Ludgrove he became rugby and hockey team captain and also ran for the school in cross-country races.

He has recently completed Eton College, having achieved 12 GCSE’s (General Certificate of Secondary Education) and 4 A-levels. William is shown at Eton, where he spent his 18th Birthday. Prince William was a member of ‘POP’ which is Eton’s group of 21 elected prefects. Members of ‘POP’ are allowed to wear waistcoats of their choice!

Prince William’s first public appearance was at the age of 8 during a visit to Wales when he attended a St David’s Day service in Llandaff Cathedral. Although he is second in line of succesion to the Throne he does not yet carry out any public engagements In his own right.

The Duke of York is the second son and the third child of The Queen and The Duke of Edinburgh. He was born on 19 February 1960 at Buckingham Palace; the first child to be born to a reigning monarch for 103 years.

The Duke of York joined the Royal Navy in 1979 and, along with his squadron, sailed in HMS INVINCIBLE as part of the Task Force to the South Atlantic to regain the Falkland Islands. Throughout the conflict he flew on various missions and also helped in casualty evacuation.

Prince Andrew and Sarah Ferguson were married in Westminster Abbey on 23 July 1986. At the time of their marriage Prince Andrew was created The Duke of York and 5arah became The Duchess of York. They have two children, Beatrice Elizabeth Mary of York born in 1988 and Eugenie Victoria Helena born in 1990.

The Duke of York joined the Ministry of Defence, London, in January 1997 as a staff officer in the’ Directorate of Naval Operations. In April 1999, he was promoted Commander in the Diplomacy Section. The Diplomacy Section is responsible for international relations for the Royal Navy.

The Duke of York is Patron of, or associated with, more than 100 diverse organisations.

The Princess Royal, the second child and only daughter of The Queen and The Duke of Edinburgh, was born at Clarence House, London, on 15 August 1950, when her mother was Princess Elizabeth, heir presumptive to the throne. She was baptised Anne Elizabeth Alice Louise at Buckingham Palace on 21 October. She received the title Princess Royal from The Queen in June 1987; until then she was known as Princess Anne.

The Princess began to undertake public engagements by herself, when she was eighteen. She flew her personal standard for the first time in 1969 when she opened an education and training centre in Shropshire. Her first State Visit was in May the same year, when she accompanied her mother and father to Austria. The Princess Royal’s work with the Save the Children Fund, of which she has been President since 1970, has given her great insight into the needs of children worldwide. She has travelled extensively with the Fund in many parts of the world. She also serves as President of the Register of Engineers for Disaster Relief and is President or Patron of some 222 organisations.

From her early days riding was The Princess’s great passion, and she soon proved to be an expert horsewoman. She even competed in the 1976 Montreal Olympic Games as a member of the British Three-Day Event team.

The Princess Royal paid a three-day visit to Bermuda in 1999, staying at Government House. Although it was essentially a private visit, The Princess visited WindReach Recreational village for people with disabilities, the Salvation Army’s Harbour Light Centre, an emergency complex, and met school children, senior citizens and other members of the public.

The younger daughter of King George VI and Queen Elizabeth The Queen Mother, Princess Margaret was born at Glamis, the Scottish home of her grandparents, the Earl and Countess of Strathmore, on 21 August 1930. and was christened Margaret Rose.

Princess Margaret and Mr Antony Armstrong-Jones were married in Westminster Abbey on 6 May 1960, and in October of the same year, Mr Armstrong-Jones was created Earl of Snowdon and Viscount Linley. They had two children. Their son, Lord Linley, was born in 1961 and christened David Albert Charles; their daughter, Lady Sarah Frances Elizabeth, was born in 1964. The marriage of The Princess to Lord Snowdon was dissolved in May 1978.

The Princess has taken a full share in the Royal family’s many public activities. From a young age, she has been involved with Guiding, and now serves as President and Chairman of the Council of the Girl Guides Association. Her particular interest in public activities is in the broad field of welfare work. Many of the 80-plus organisations of which she is Patron or President are concerned with activities for young people, children’s well-being and caring for sick people.

Princess Margaret last visited Bcrmuda in November 1990, when she presented new colours to the Bermuda Regiment and presided over a Change of Command ceremony.

Her Majesty Queen Elizabeth – The Queen Mother, is the mother of Queen EIizabeth II and the widow of the late King George VI. She was born the Honourable Elizabeth Angela Marguerite Bowes-Lyon on 4 August 1900.

In January 1923 her engagement to HRH The Duke of York, The King and Queen’s second son, was announced and they were married on 26 April 1923 in Westminster Abbey. They had two children, Princess Elizabeth, born on 21 April 1926 and Princess Margaret, born on 21 August 1930. When King George V died in January 1936 and King Edward VIII abdicated on 11 December the same year, the accession of the Duke and Duchess was proclaimed and they assumed the responsibilities of the throne. Their coronation took place on 12 May 1937.

With the outbreak of war in 1939, there was some suggestion that the Queen and her daughters should evacuate to North America, but throughout the Second World War the Queen and her children shared the dangers and difficulties of the rest of the nation. She was in Buckingham Palace when it was bombed in September 1940. She and the King visited badly damaged areas throughout the country after the air-raids, and toured Britain visiting hospitals, factories and troops.

Sadly, his health deteriorated and the King dieJ peacefully at Sandringham, on 6 February 1952. Remarkable for her verve and energy, The Queen Mother remains actively engaged In public life. She has continued her public duties in the UK and overseas. These have included over 40 official visits abroad and Her Majesty is Patron or President of some 350 organisations. Her warmth and unfailing sense of duty have made the Queen Mother one of the most popular Royal figures of the Twentieth Century.

The Bermuda Post Office is delighted to be able to celebrate these notable Royal Birthdays with the release of this special “Royal Birthdays” stamp issue and add our best wishes for the future. 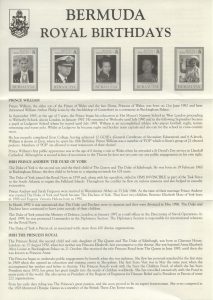 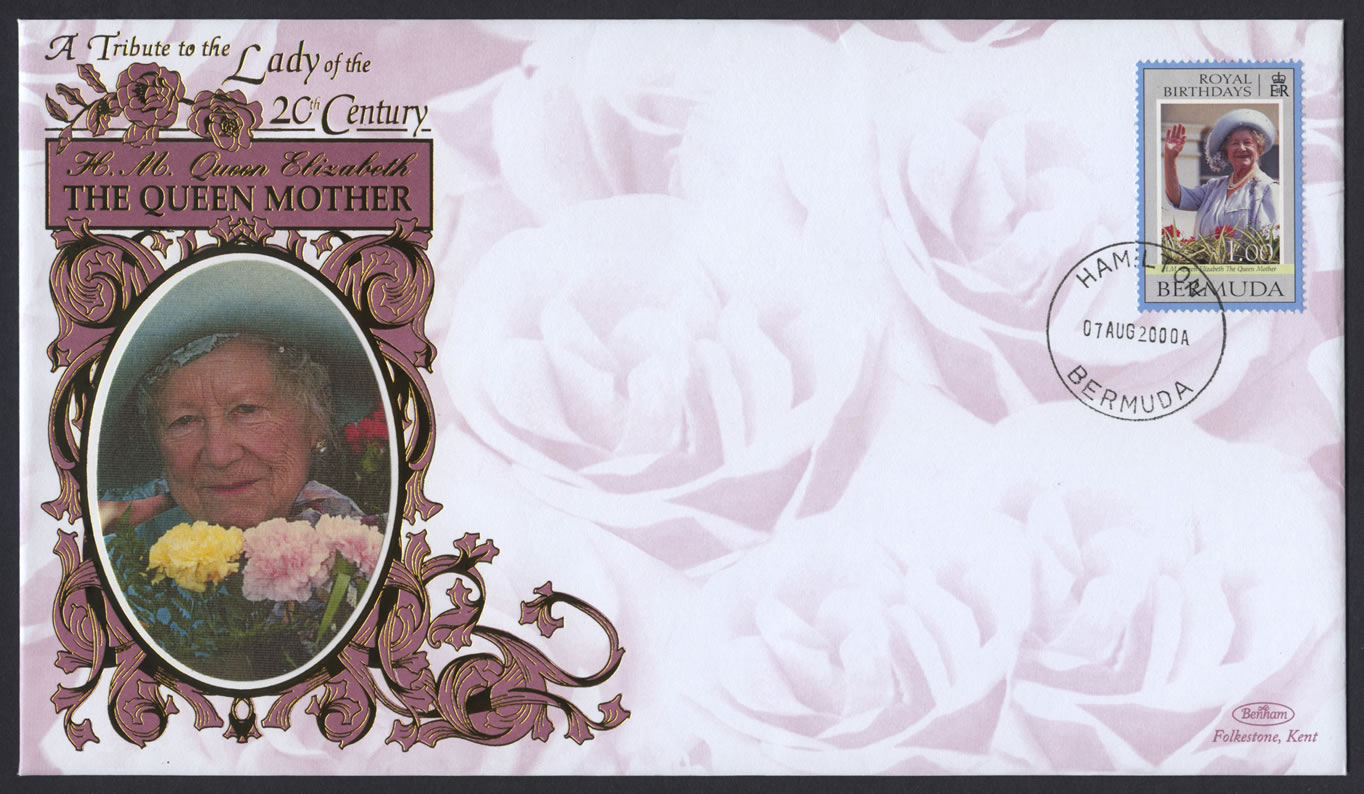 CDS: 07AUG200A HAMILTON BERMUDA
Cachet: A Tribute to the Lady of the 20th Century HM Queen Elizabeth The Queen Mother 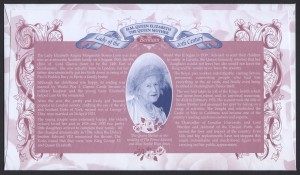 The Lady Elizabeth Angela Marguerite Bowes Lyon was born into an aristocratic Scottish family on 4 August 1900, the 9th child of Lord Glamis (later to be the 14th Earl of Strathmore). She was actually born in London, but her father absentmindedly put her birth down as being at St Paul’s Walden Bury in Herts, a family home.

Although her childhood was happy, its ending was marred by World War I. Glamis Castle became a military hospital and the young Lady Elizabeth helped care for the wounded.

After the war, the pretty and lively girl became popular in London society, catching the eye of the shy and hesitant Duke of York, second son of George V. They were married on 26 April 1923.

The young couple were extremely happy. Her elderly in-laws loved her and in 1926 and 1930 two pretty little daughters arrived to complete their family. All this changed dramatically in 1936, when the Duke’s brother Edward VIlI renounced the throne. The Yorks found that they were now King George VI and Queen Elizabeth.

The Royal pair worked indefatigably, visiting Service personnel, comforting people who had lost everything in the air raids, and finally even being bombed in Buckingham Palace itself.

The war had taken its toll of the King’s health which had never been robust and, to universal mourning, he died in February 1952. His consort took the title of Queen Mother and assuaged her grief by taking on a range of activities. She bought and refurbished the Castle of Mey in Caithness and became one of the country’s leading racehorse owners and experts.

As Chancellor of London University and Lord Warden and Admiral of the Cinque Ports, she earned the love and respect of the country. Even falls and hip replacements have not stopped this small, indomitable and much-loved figure from carrying out her public appearances.

Caption: The Queen Mother at the wedding of The Prince Edward and Miss Sophie Rhys-Jones 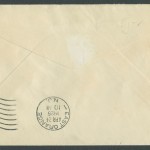 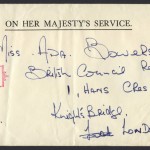 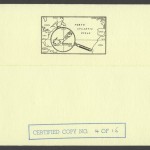 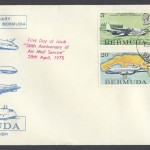 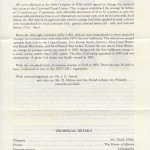 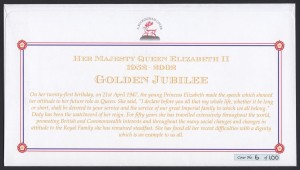