Commemorating 40 years since the Accession 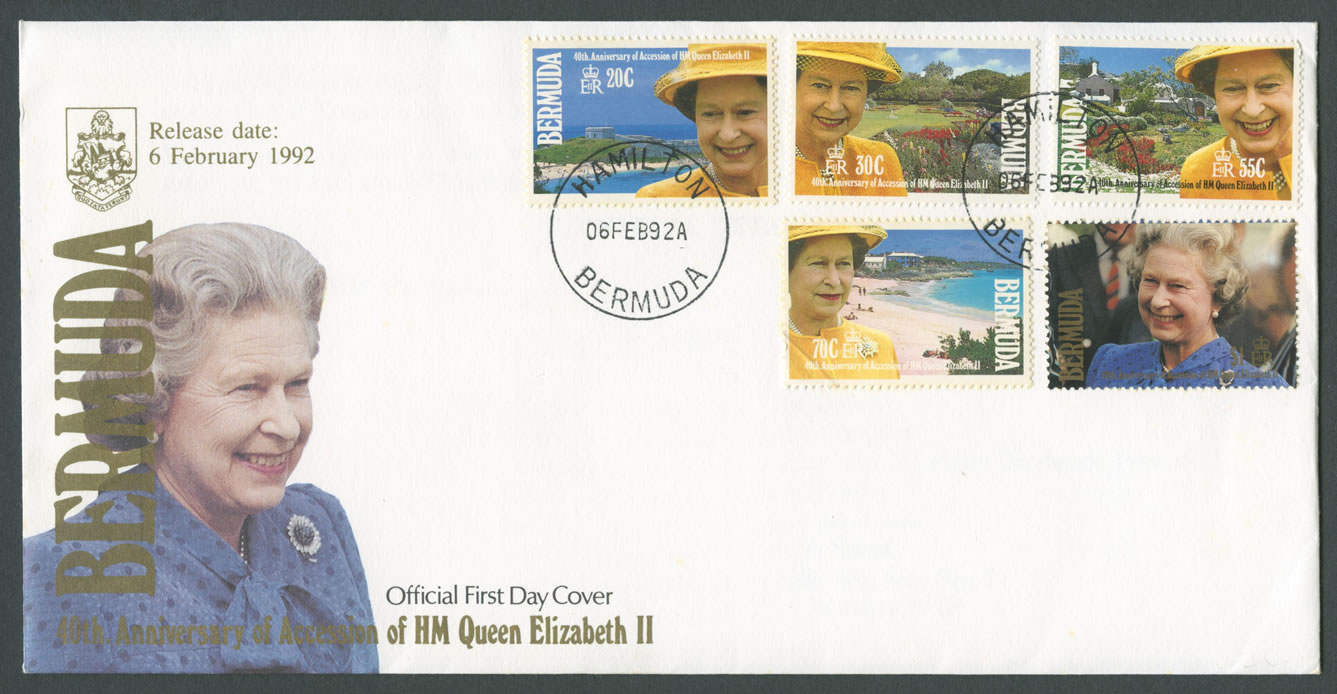 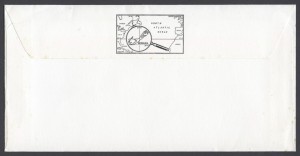 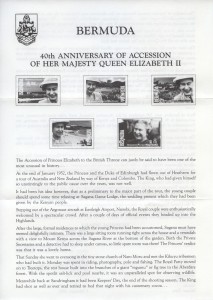 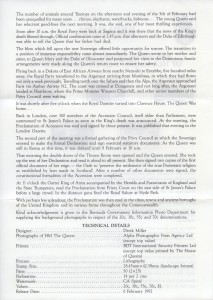 40th ANNIVERSARY OF ACCESSION OF HER MAJESTY QUEEN ELIZABETH II

At the end of January 1952, the Princess and the Duke of Edinburgh had flown out of Heathrow for a tour of Australia and New Zealand by way of Kenya and Colombo. The King, who had given himself so unstintingly to the public cause over the years, was not well.

It had been his idea however, that as a preliminary to the major part of the tour, the young couple should spend some time relaxing at Sagana Game Lodge, the wedding present which they had been given by the Kenyan people.

Stepping out of the Argonaut aircraft at Eastleigh Airport, Nairobi, the Royal couple were enthusiastically welcomed by a spectacular crowd. After a couple of days of official events they headed up into the Highlands.

After the large, formal residences to which the young Princess had been accustomed, Sagana must have seemed delightfully intimate. There was a large sitting room running right across the house and a verandah with a view to Mount Kenya across the Sagana River at the bottom of the garden. Both the Private Secretaries and a detective had to sleep under canvas, so little spare room was there! The Princess’ verdict was that it was a lovely home.

That Sunday she went to evensong in the tiny stone church ofNaro Moru and met the Kikuyu tribesmen who had built it. Monday was spent in riding, photography, polo and fishing. The Royal Party moved on to Treetops, the rest house built into the branches of a giant “mgumu” or fig tree in the Aberdare forest. With the spotlit salt-lick and pool nearby, it was an unparalleled spot for observing wildlife.

Meanwhile back at Sandringham it had been Keepers’ Day, the end of the shooting season. The King had shot as well as ever and retired to bed that night with his customary cocoa…

The number of animals around Treetops on the afternoon and evening of the 5th of February had been unequalled for many years… rhinos, elephants, waterbucks, baboons… The young Queen said her reluctant good-byes the next morning. It was, she said, one of her most thrilling experiences.

Soon after 10 a.m. the Royal Party were back at Sagana and it was there that the news of the King’s death filtered through. Official confirmation came at 2.45 p.m. that afternoon and the: Duke of Edinburgh was able to tell the Queen that her father had died.

The blow which fell upon the new Sovereign offered little opportunity for sorrow. The transition to a position of immense responsibility came almost immediately. The Queen wrote to her mother and sister, to Queen Mary and the Duke of Gloucester and postponed her visits to the Dominions; frantic arrangements were made along the Queen’s return route to ensure her safety.

Flying back in a Dakota of East African Airways from nearby Nanyuki to Entebbe, five hundred miles away, the Royal Party transferred to the Argonaut arriving from Mombasa, in which they had flown out only a week previously. Travelling north over the Sahara and then the Alps, the Argonaut approached Paris via Amber Airway N2. The coast was crossed at Dungeness and not long after, the Argonaut landed at Heathrow, where the Prime Minister Winston Churchill, and other senior members of the Privy Council were waiting.

It was shortly after five o’clock when the Royal Daimler turned into Clarence House. The Queen Was home…

Back in London, over 300 members of the Accession Council, itself older than Parliament, were summoned to St lames’s Palace as soon as the King’s death was announced. At the meeting, the Proclamation of Accession was read and signed by those present. It was published that evening in the London Gazette.

The second part of the meeting was a formal gathering of the Privy Council at which the Sovereign entered to make the formal Declaration and sign essential statutory documents. As the Queen was still in Kenya at this time, it was delayed until 8 February at 10 a.m.

That morning the double doors of the Throne Room were opened and the Queen entered. She took up the text of her Declaration and read it aloud to all present. She then signed two copies of the first official document of her reign – the Oath to ‘preserve the settlement of the true Protestant religion as established by laws made in Scotland’. After a number of other documents were signed, the constitutional formalities of the Accession were completed.

At 11 o’clock the Garter King of Arms accompanied by the Heralds and Pursuivants of England and the State Trumpeters, read the Proclamation from Friary Court on the east side of St lames’s Palace before a large crowd. In the distance guns fired the Royal Salute at Hyde Park.

With perhap less splendour, the Proclamation was then read in the cities, towns and ancient boroughs of the United Kingdom and in various forms throughout the Commonwealth.

Kind acknowledgement is given to the Bermuda Government Information Photo Department for supplying the background photographs in respect of the 20c, 30c, 55c and 70c denominations. 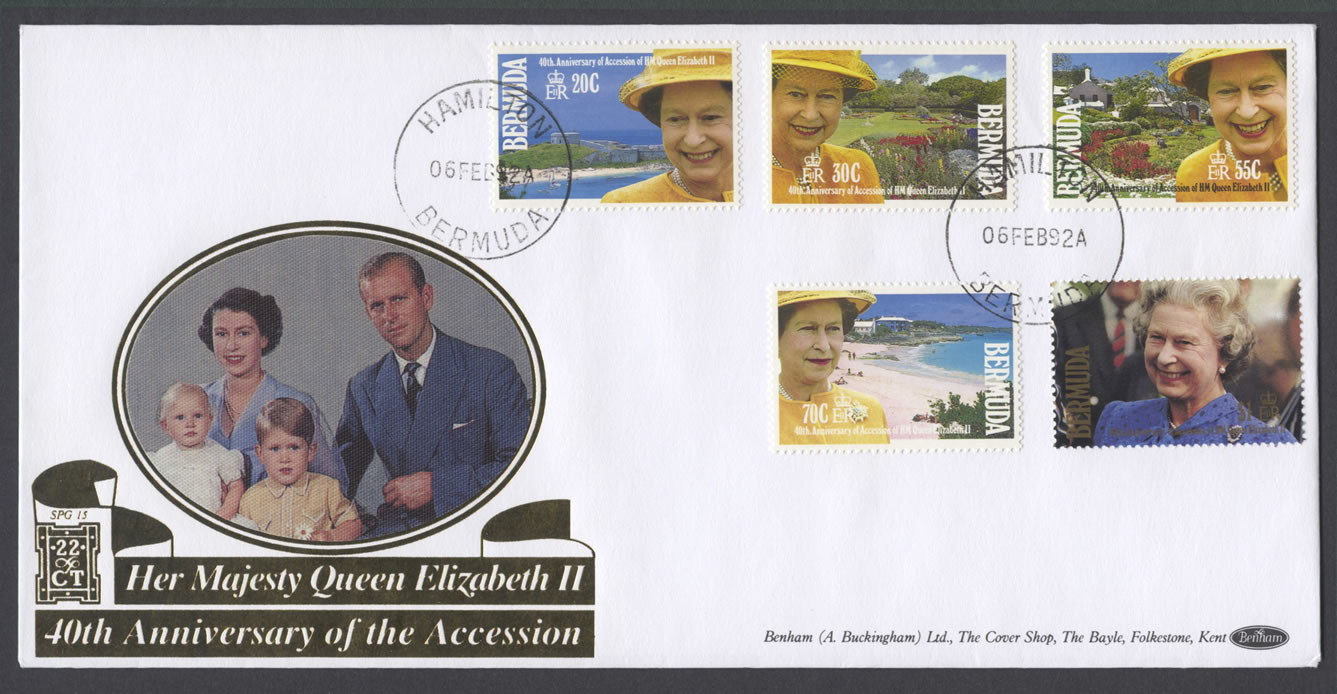 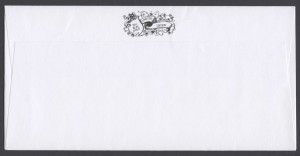 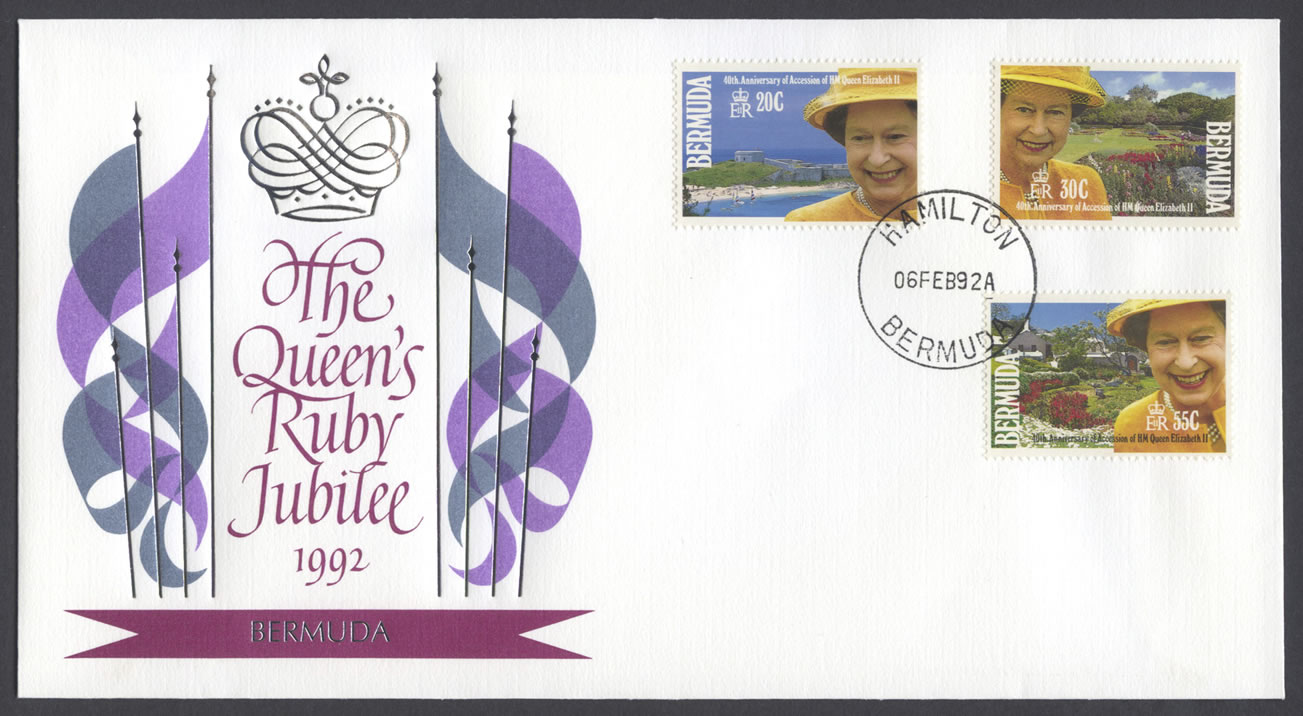 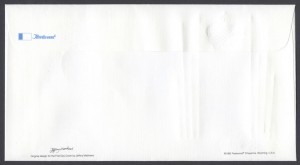 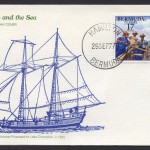 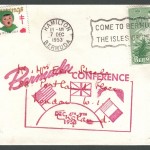 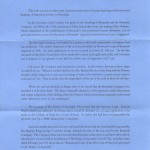 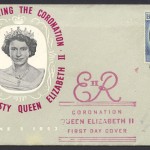 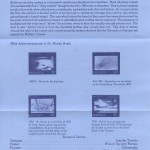 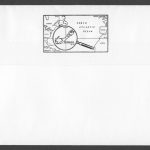 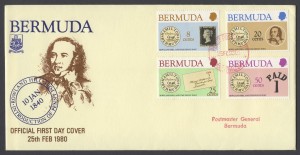