First issue of the shipwreck definitves 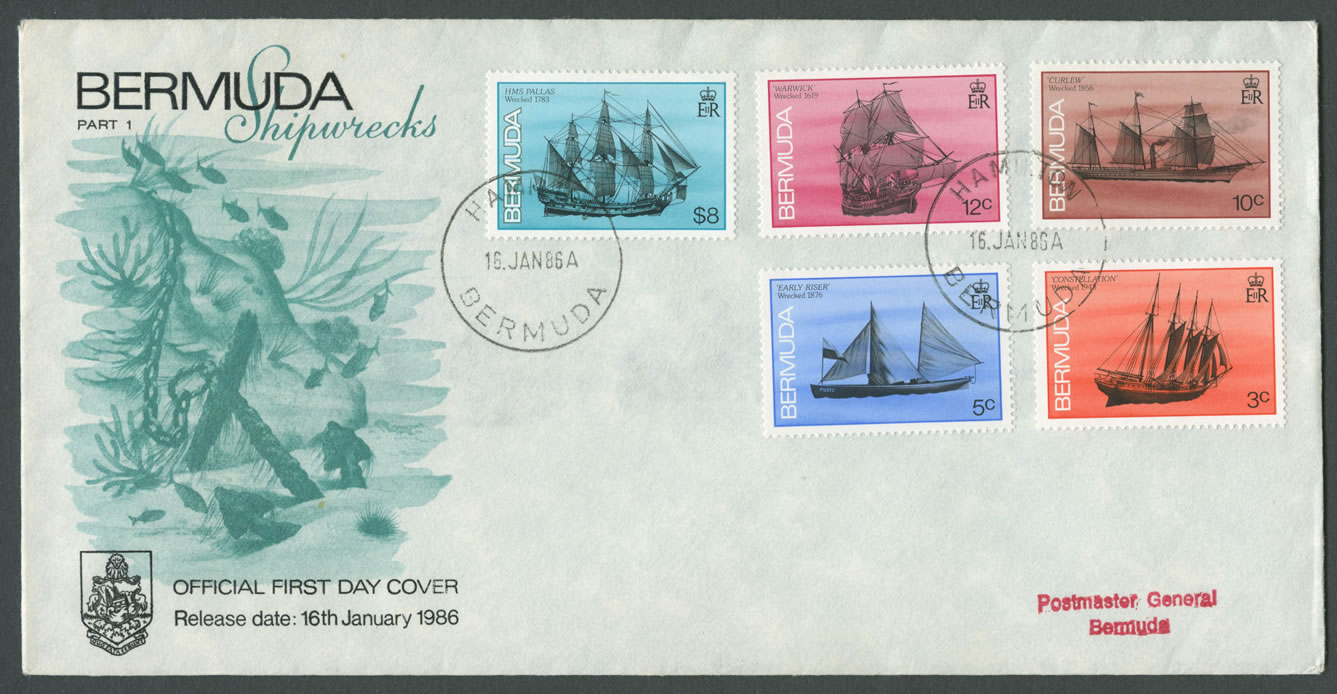 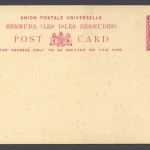 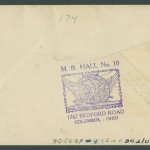 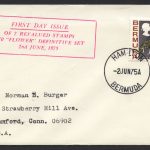 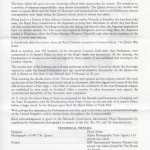 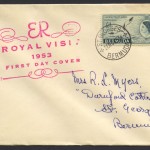 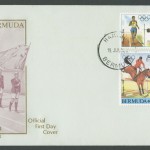 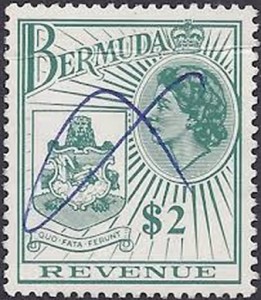