Additional values for the wildlife definitives 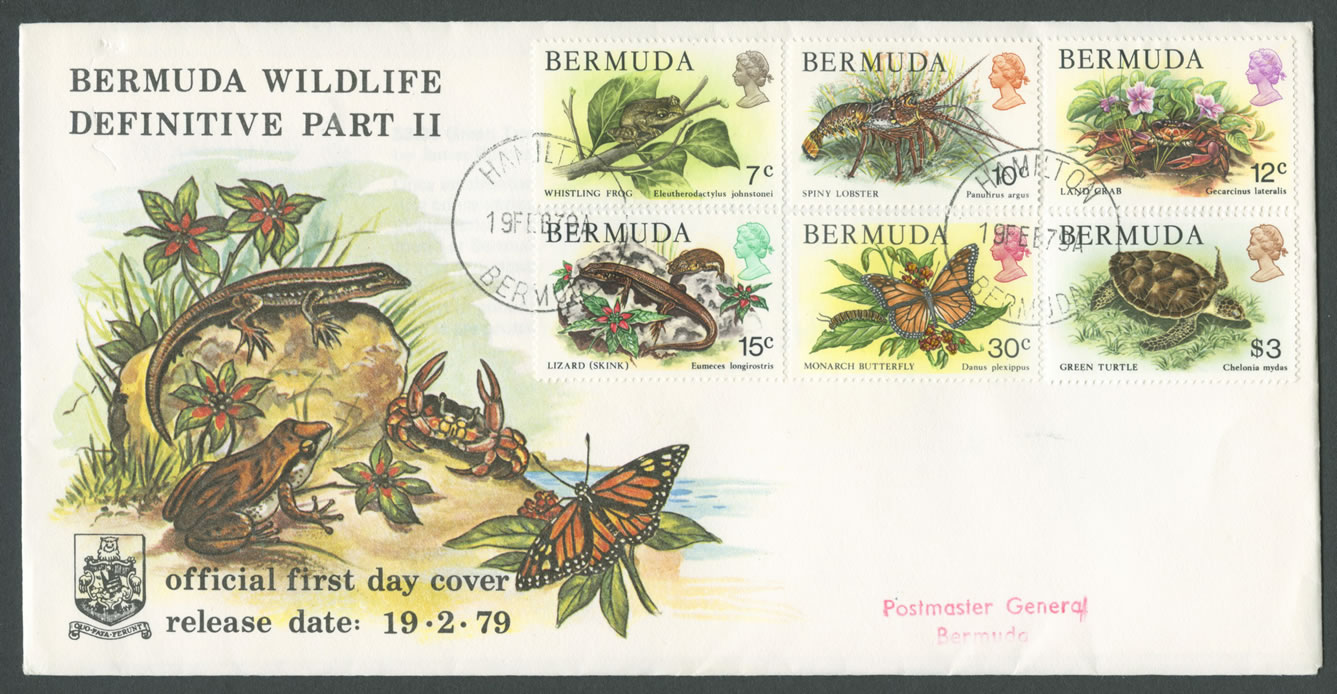 The loud bell·like chorus of the diminutive but super-abundant whistling frog is one of the most characteristic night sounds of Bermuda between the months of April and November This frog was introduced to Bermuda accidentally – probably on imported orchids from the Lesser Antilles sometime prior to 1880. Whistling frogs do not require standing water for breeding but pass through their tadpole stage within the egg itself. Clusters of eggs are laid in damp situations among rotting vegetation or under stones.

Although Bermuda is the northernmost extension of the range of Caribbean spiny lobsters, populations of this delicious crustacean are large enough here to support a small seasonal fishery. These lobsters spend most of the year living in caves or dens, in patch reefs in the day and at night they feed on shellfish, worms and the like among sea grasses adjacent to their dens. During the summer spawning season lobsters migrate off-shore to depths of 60 metres or more. Their complex life history includes fragile larval stages that drift in the ocean for 6 months and a subsequent growing period of 5 years before young lobsters reach maturity and Bermuda’s minimum legal fishing size.

The native land crab is one of the most abundant denisons of Bermuda’s sandy coastal slopes, especially on the South Shore. Land crabs feed on grasses, weeds and leaf litter and live in burrows which they excavate with their pincers. In some areas, the ground is so riddled with these burrows that severe soil erosion occurs. Indeed, the characteristically bare and rocky nature of Bermuda’s immediate coastline is largely the result of land crab burrowing activities. Although the land crab is terrestrial in habit, it must return to the sea once a year to lay its eggs. This usually occurs at night in early July and often takes the form of a mass migration with many thousands of individuals going to the sea at the same time.

The rock lizard is a member of the skink family and has the distinction of being Bermuda’s only native non-flying, non-swimming terrestrial vertebrate. It was described as endemic – or unique – to Bermuda in 1860 by P.H. Pope, the Smithsonian herpetologist, and its fossil bones, dating back 300,000 years or more, have been found in Bermuda’s limestone caves.,

The monarch butterfly is one of only six species of butterflies resident in Bermuda. It is widely distributed in the world but is perhaps best known in North America where it engages in long migratory flights – southward in the fall, often culminating in massive over-wintering “roosts” in Florida, the Gulf States, Mexico and California and northward in less spectacular fashion in the spring. Strays from the fall migration frequently turn up in Bermuda. The caterpillar of the monarch, which is yellowishgreen with black bands, feeds on milkweed. On maturity, it changes into a green chrysalis with golden spots which hangs like an ornament from host plants and from which the beautiful butterfly emerges.

Once an abundant food source for Bermuda’s early settlers this reptile was the subject of the Island’s first conservation law passed by Bermuda’s first Parliament in 1620. This and subsequent measures were unsuccessful in preventing the destruction of nesting colonies of turtles in Bermuda. Green turtles found at Bermuda today are itinerant individuals from the Caribbean or were brought from Costa Rica as eggs and incubated on beaches as part of a re-stocking experiment. Green turtles feed on sea grasses and any other marine life they can catch such as jelly fish, crustaceans and fishes. Turtles mature at a weight of about 200 lbs. and will crawl up on beaches at night to lay their eggs. All species of marine turtles are protected by Bermuda’s Fisheries Act and all have been the subject of research in recent years. 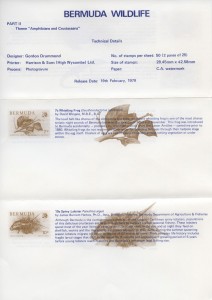 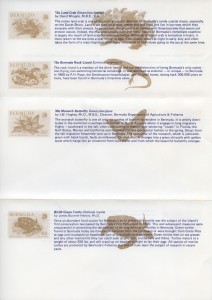 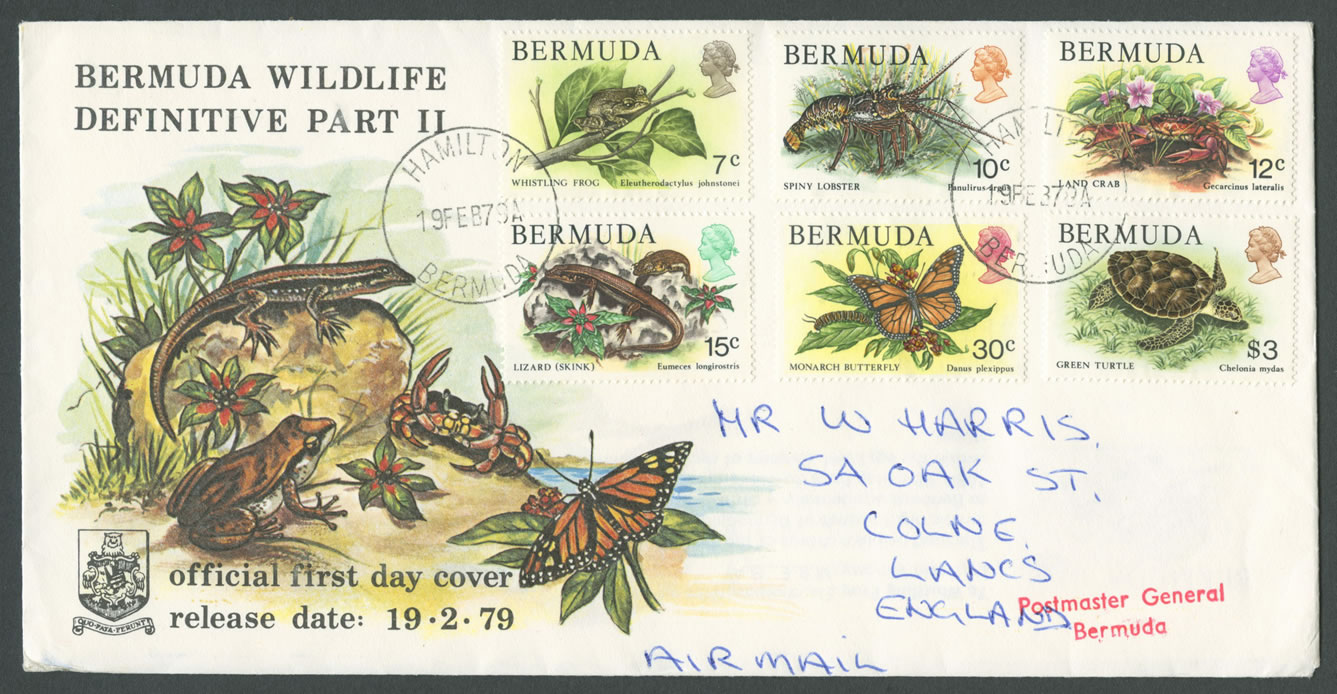 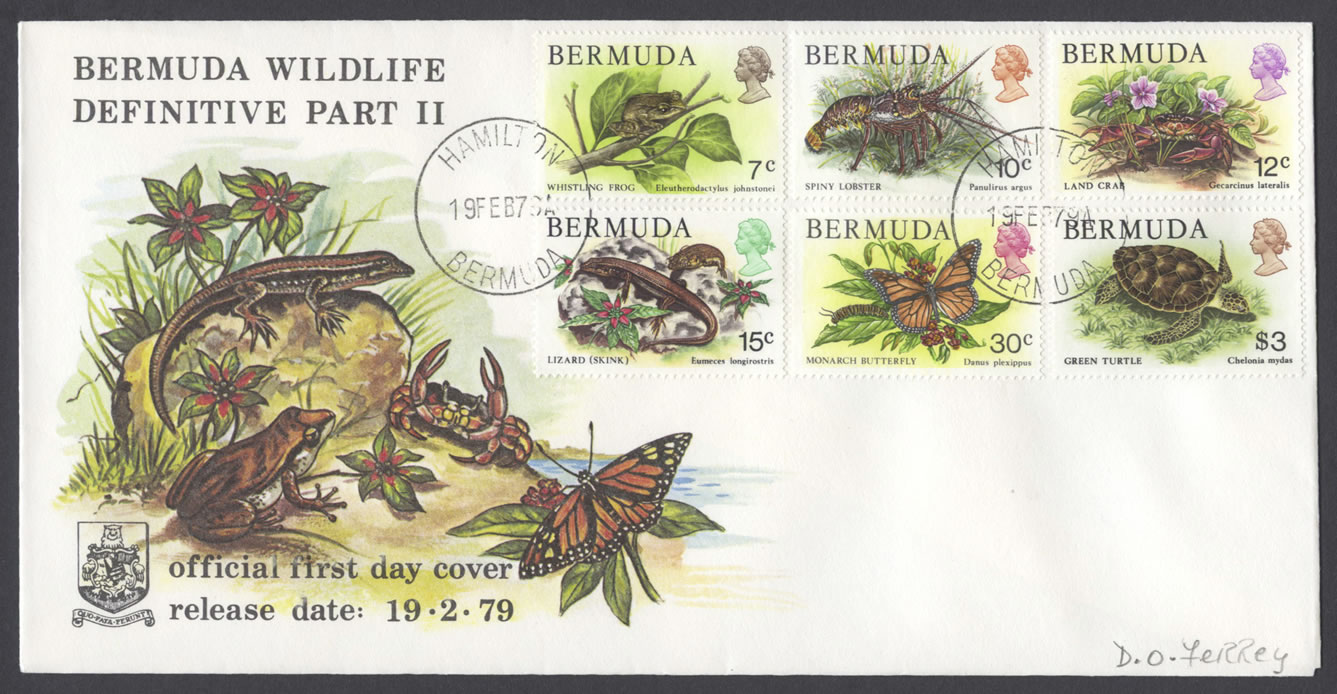 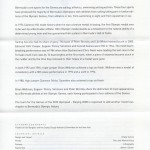 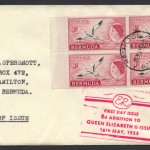 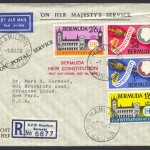 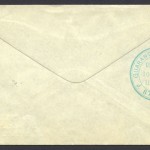 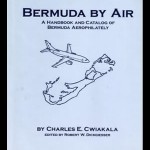 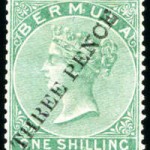 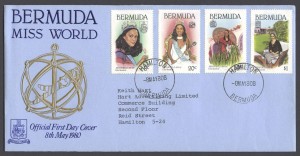