25 years of marriage of King George VI and Queen Elizabeth 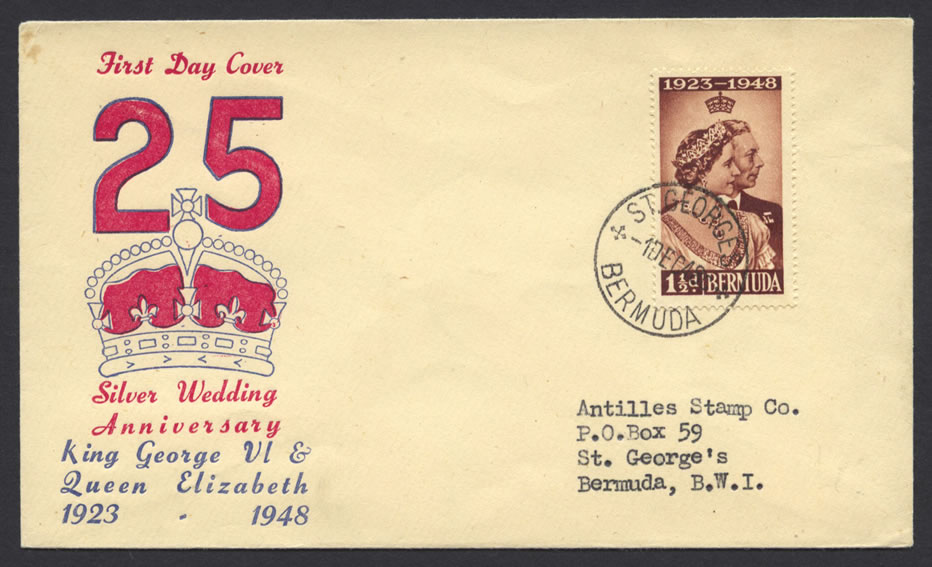 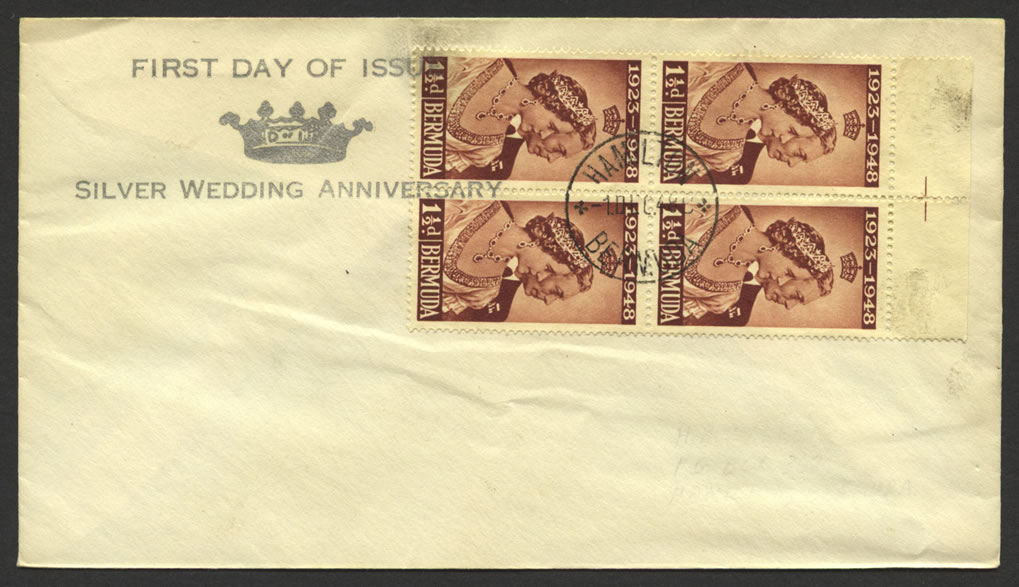 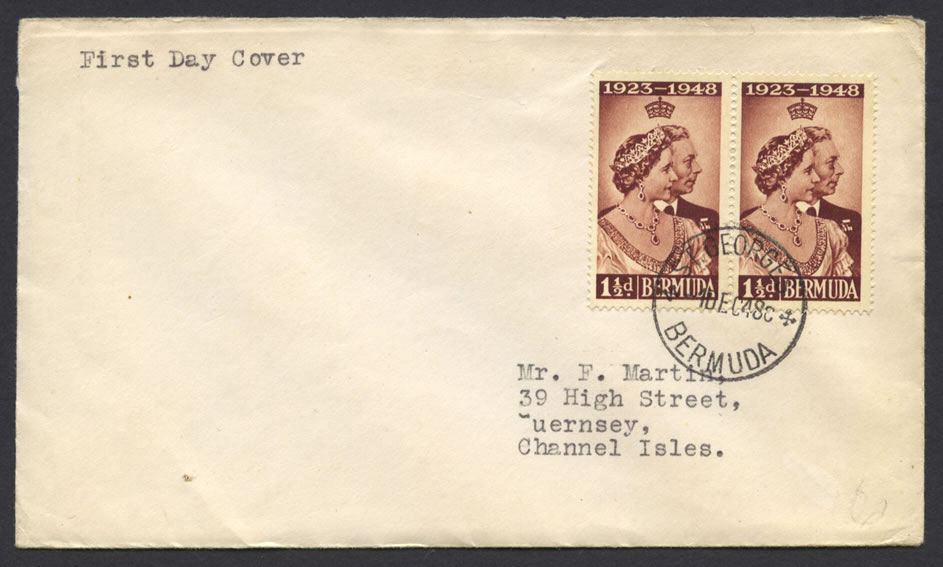 About the Omnibus issue

The Royal Silver Wedding of King George VI and Queen Elizabeth was commemorated by stamps after the Post Office had faced criticism with its failure to issue stamps for the wedding of Princess Elizabeth in 1947, and the valuable revenue lost as a consequence. There were two Great Britain stamps, 2½d, and a £1 aimed primarily at collectors. The Empire and Commonwealth issues had similar local values.

Due to the late decision, initial thoughts were to adapt designs originally developed for the Coronation of King Edward VIII showing famous landmarks, with the portraits of the King and Queen as used on their King George VI Coronation stamps. Artists were approached, and essays produced on these lines – albeit new photographic portraits had been taken – but did not find favour with the King, who referred to a simple portrait approach used by Belgium in 1935.

New designs were developed along the King’s preferred option of simple portraits and designs by Harrisons’ staff artist G T Knipe for the 2½d, and by Joan Hassall for the £1 (lack of time prevented the £1 being line-engraved) were approved.

*British Postal Agencies in Eastern Arabia issued early postage stamps used in Abu Dhabi, Bahrain, Dubai, Kuwait, Muscat and Qatar. Muscat and Dubai relied on Indian postal administration until 1 April 1948 when, following the Partition of India, British agencies were established there. Two agencies were opened in Qatar: at Doha (August 1950) and Umm Said (February 1956). In Abu Dhabi, an agency was opened on Das Island in December 1960 and in Abu Dhabi City on 30 March 1963. The agencies also supplied stamps to Bahrain until 1960; and to Kuwait during shortages in 1951–53. 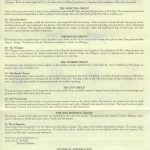 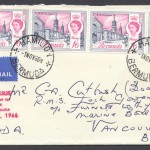 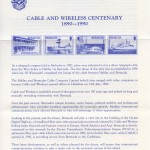 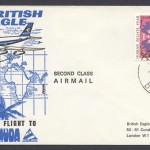 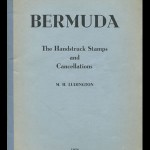