You are here: Home › Worcestershire

Commemorating the first flight between Bermuda and New York Cavalier was a Short Empire flying boat with the registration G-ADUU that had been launched on 21 November 1936 and delivered to Imperial Airways. In 1937, Imperial Airways and Pan American World Airways opened up a New York-Bermuda-London flying-boat passenger service. Imperial Airways used Cavalier on […] 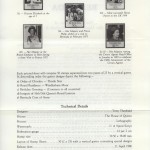 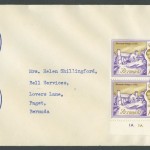 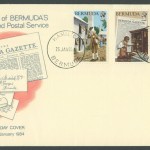 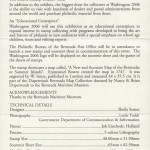 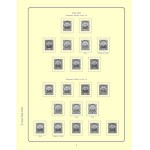 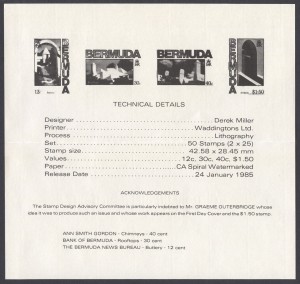