You are here: Home › ICC

By Neil Rigby on July 18, 1979 in Commemoratives, Queen Elizabeth II 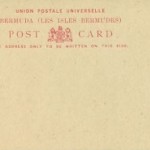 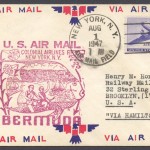 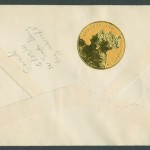 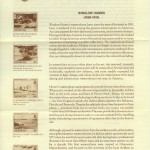 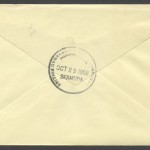 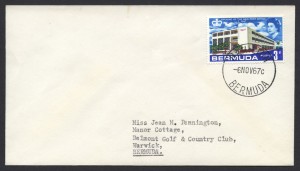