Posted from the RMS Caronia 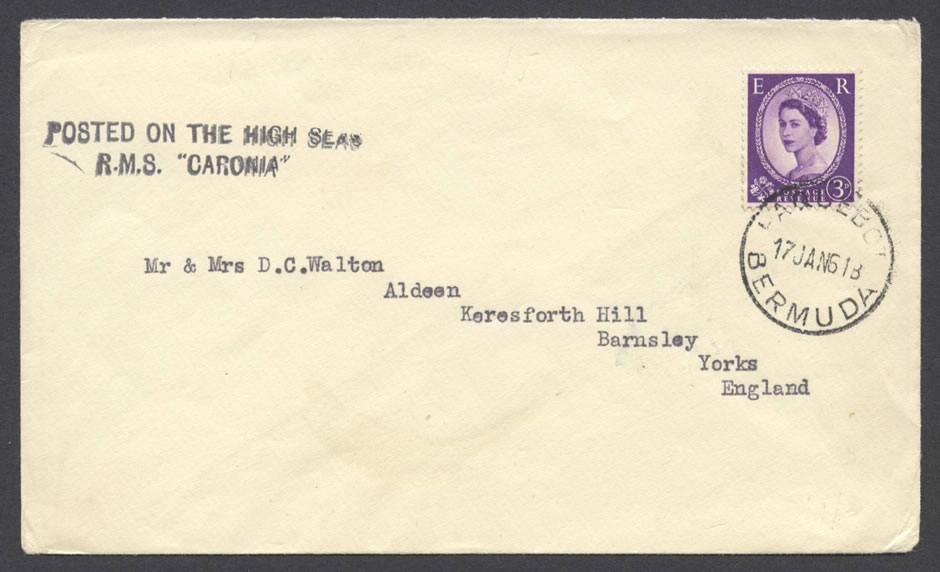 RMS Caronia was a 34,183 gross register tons (GRT) passenger ship of the Cunard Line (then Cunard White Star Line). Launched on 30 October 1947, she served with Cunard until 1967. She was nicknamed the ‘Green Goddess’ by the people of Liverpool because her livery resembled that of the local trams of the same name. She is credited as one of the first ‘dual-purpose’ built ships: suited to cruising, but also capable of transatlantic crossings. After leaving Cunard she briefly served as SS Caribia in 1969, after which she was laid up in New York until 1974 when she was sold for scrap. While being towed to Taiwan for scrapping, she was caught in a storm on 12 August. After her tow lines were cut, she repeatedly crashed on the rocky breakwater outside Apra Harbor, Guam subsequently breaking into three. 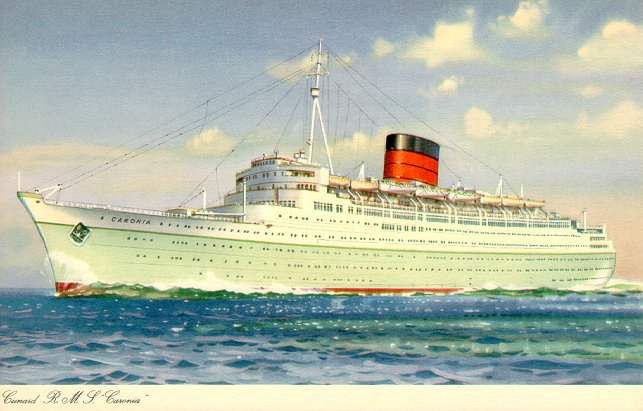 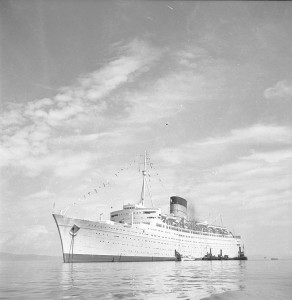 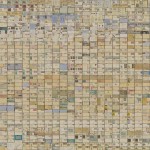 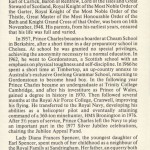 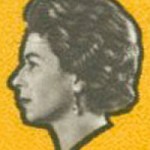 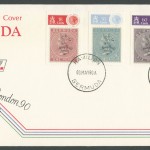 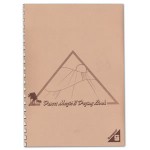 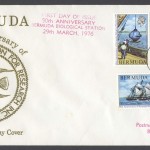 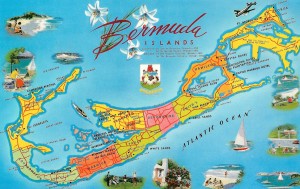